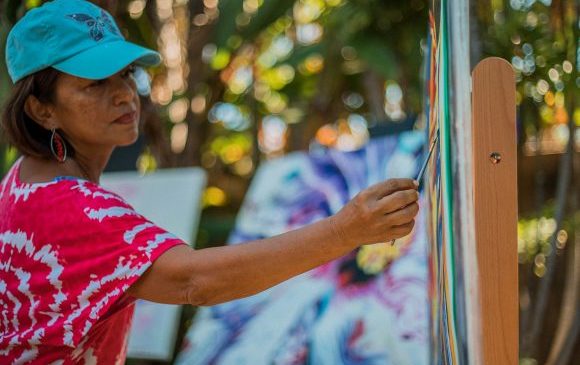 I heard differently CBD stories but none is as convincing as this for Leni Acosta Knight. This is a story of courage, healing, and hope despite the fortuitous curve balls of life.

Before we learn how Leni handled CBD and what she’s currently doing with it, here is some information to familiarize you with the main character of the story.

Leni’s story is fascinating and she can rightly be called an iron woman. In 2010 she moved to Sierra Leone to do a work assignment. There she rolled the dice and teamed up with some locals to look for gold. It took two years of hard work and sheer grit to go beyond the coyote hole and actually develop real nuggets. Needless to say, this venture was capital intensive and the iron lady Leni Knight happened to be the financier. At this point, it’s important to mention that she was the only woman on the mining team who was otherwise made up of black macho men.

A lot of money was lost and Leni had to return to the USA in 2012 empty-handed. After Leni had lost almost all of her financial fortune, she was ready for a fresh start, which she had, but life had even more shockers ahead of her.

Leni withdrew prematurely from the financial world and was forced by a close friend to rekindle her passion for art painting.

Leni sold her first painting in 2015; Then she got into real business. She took the time to find a genre that she loves and that turned out to be an expression of her real life. Her art focuses on abstract expressionism and classical realism.

And then there was this special work of art.

There was a figure of a man and a woman hugging, and then later it erased the man and left the woman. The female had a red dot on her right breast.

Leni couldn’t think of a suitable way to get rid of the stubborn red dot.

So she wanted to throw the canvas away, but her husband urged her to hold on to it.

The painting is preserved, as is the red dot.

A month later, she did her regular mammogram and “the red dot” reappeared in the form of a lump on her right breast. A month later, her worst fears were confirmed – she had breast cancer. Being the brave woman she is Leni didn’t take much persuasion to perform an almost instant double mastectomy.

Looking back, she thinks the botched painting is a premonition.

Fortunately, by the end of 2018, all of the cancer cells were eliminated and she didn’t have to undergo chemotherapy. However, she was given cancer drugs, the side effects of which were so severe. In her opinion, the experience was worse than chemotherapy. She couldn’t get up or do anything for herself. After a while, she asked her doctor to stop the medication.

When Leni stopped taking the hard medication, she had to find a replacement to keep going.

Eating properly and exercising regularly will drive you on the path to healthy recovery.

Back at the hospital, Leni had joined a self-help group for women that invited various doctors. It’s in this group that she got introduced in CBD that has less than 0.3% THC.

Marijuana is illegal in Hawaii, but CBD is not.

Leni quickly started with CBD. She reports that CBD relaxes her and leaves her with no side effects, so it’s much better than the medications she’s been on before. For Leni, CBD is all about relaxation and restful sleep. It’s a great substitute for the cancer drugs that would keep you in bed all day.

Leni also admits that art was a big part of her healing.

Leni always wanted to do something with her brother, who is a professor of culinary arts. At first she wanted to get him to make some fancy recipes, and she wanted to design beautiful boxes for the recipes. But after starting with CBD, she came up with the idea of ​​making CBD with chocolate infusion. The ones she took were amazing, but she wanted to go a step further and make gourmet CBD chocolates.

Yes, this is Leni Acosta Knight for you.

As the driven siblings that they are, they moved quickly with the Lacosta chocolates. When their first order was announced, it was sold out within minutes.

Leni reports that the pralines are so delicious that she ate four bars at once when she first sent them! Each bar contains 200 mg of CBD and Leni fell asleep immediately after enjoying this. This is what you can expect from a culinary maestro!

Of course, Leni’s brand has an artistic touch. Each box of chocolates contains a characteristic work of art such as Desiderata or “Bring him home”, which has a war theme. Her original Desiderata painting was donated to the Hawaii Women’s Cancer Center.

The Lacosta chocolates are already causing waves in the market.

Leni’s story is inspiring in every way. Her resilient mind is insatiable and it’s no wonder she is already a force to be reckoned with in the CBD market. 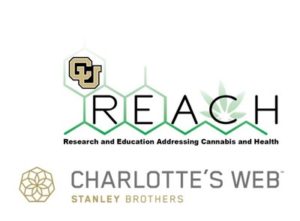 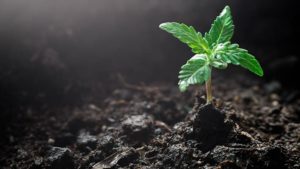 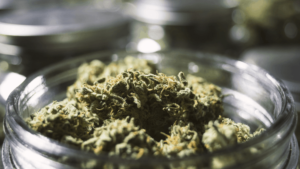