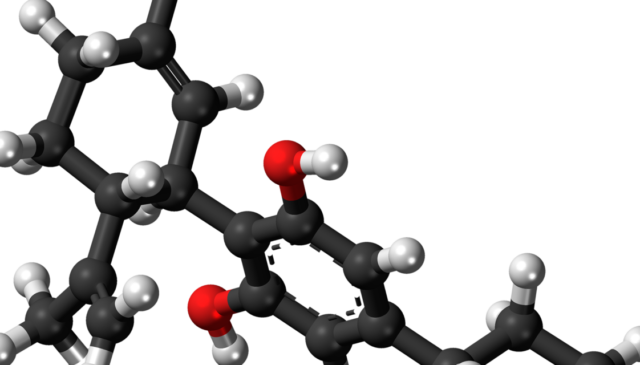 An interdisciplinary research project promotes scientific knowledge about how smaller cannabinoids interact with the receptors CB1 and serotonin (5-HT).

Drs. Kenneth Walsh and Kandy Velazquez, Faculty at the University of South Carolina, School of Medicine, are overseeing the study.

The studies investigate agonistic and antagonistic effects of smaller cannabinoids on CB1 and 5-HT1a Receptors that use Delta-9-THC (a partial CB1 agonist), WIN 55,212-2 (a full CB1 agonist) and 8-OH-DPAT (a 5-HT. Agonist)1a Agonist) as a comparison. Initial results suggest that the smaller cannabinoids CBC, CBDV, CBT, CBN, and CBG have very little agonistic activity on the CB1 receptor, which may explain their non-psychotropic effects.

“This is one of several research initiatives at PPM. We are honored to have Dr. Walsh and his team University of South Carolina Medical School, ”said PPM’s Chief Growth Officer and Senior Scientist, Dr. Andrea Holmes.

In the long term, the study will produce results to gain a deeper understanding of what kind of cannabinoids CB1, CB2 and 5-HT. activate or deactivate1a Receptors that fill an important gap in knowledge. In addition, Dr. Velazquez determine the ability of cannabinoids to relieve neuropathic pain. The next cannabinoids to be studied include CBDA, Delta-8-THC, and THCV.

About PPM
Precision Plant Molecules is led by a team of highly qualified scientists with backgrounds in the pharmaceutical industry and university research who have over 100 years of experience in chemistry and plant medicine. 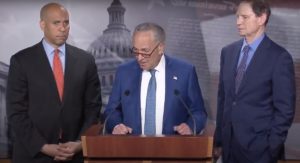 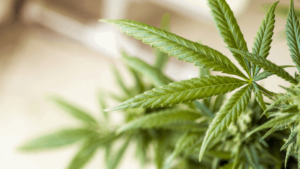 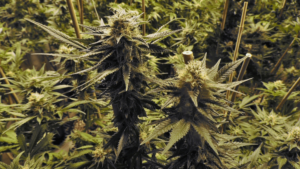 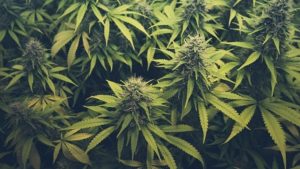 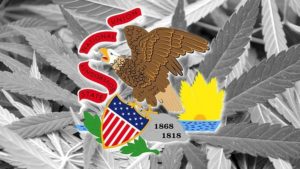 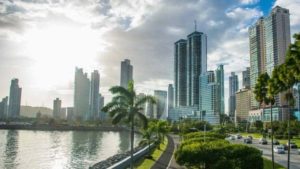 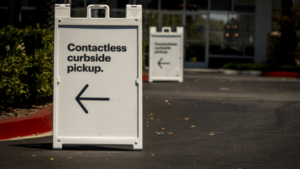