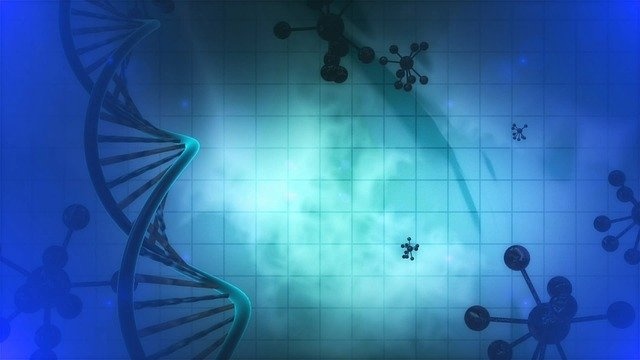 In a recent study, the activity of eight cannabinoids and their effects on cannabinoid 1 (CB1) and CB2 receptors were evaluated.[1] The study, published in Scientific Reports, assessed the effect of certain cannabinoids on cells (in vitro) and a mouse model (in vivo).

Assays were used to screen cannabinoids against each other and a reference compound to assess their activity. The researchers found that all cannabinoids displayed some level of activity at CB1 or CB2 receptor sites in cell culture assays, in addition to different effects on behavior.

The data uncovered in the study supports the growing school of thought that it’s important to understand the pharmacology of lesser-abundant cannabinoids and the receptors they interact with to fully grasp the pharmacology of cannabis-derived molecules. 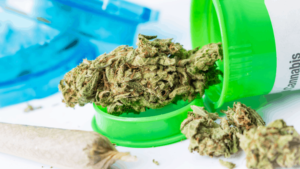 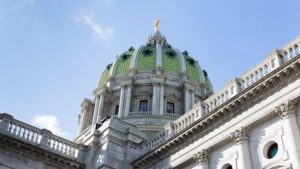 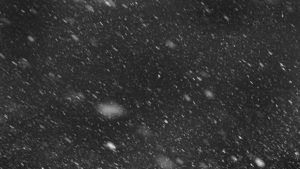 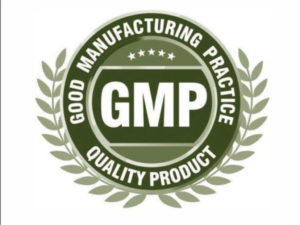