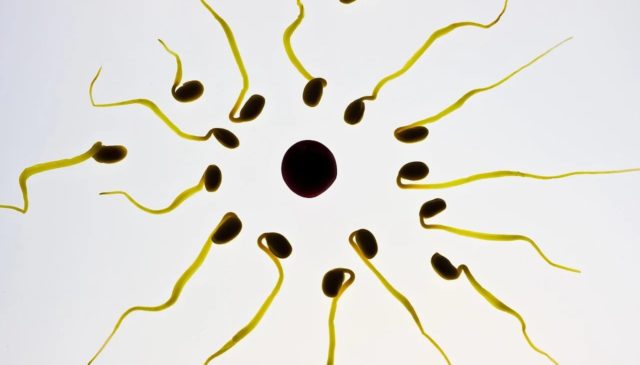 One of the problems with cannabis use is the decreased semen quality in men and the increased risk of testicular germ cell cancer.[1] Researchers at the University of Denmark are conducting studies to answer some of the questions about how cannabis affects male fertility. The use of cannabis products creates pharmacological effects in our body by acting on the endocannabinoid system (ECS). To gain more information about the interaction between plant cannabinoids and the endocannabinoids produced in our bodies, researchers examined the expression of components of the endocannabinoid system (ECS) in the tissues and cells of the human testes. This included cannabinoid receptors 1 and 2 (CB1 and CB2), the enzymes that produce the endocannabinoids, and the enzymes that break down endocannabinoids. [2] The aim of this study was to investigate at which stages of sperm production the ECS components begin to express and to determine whether other reproductive cells contain components of the ECS.

Using specific antibody staining techniques, the researchers were able to map where the various components of the ECS were located in human testis tissues. This allowed for a visual representation of receptors and enzymes that are present in developing sperm. By examining both germ cells in various stages of spermatogenesis and somatic cells, we know that the ECS components are expressed in a stage-specific manner during the maturation of the sperm. The most robust expression of the ECS components was demonstrated in postmeiotic spermatids. [1]

Previous reports had highlighted the presence of CB1 receptors in human spermatogony, but this was the first study to highlight the presence of both CB1 and CB2 receptor expression. Several detection methods confirmed this. Questions remain as to which isoforms of the cannabinoid receptors are present due to specific methodological restrictions. Both enzymes responsible for the production of the endocannabinoids anandamide (AEA) and 2-arachidonoylglycerin (2-AG) were detected in the tissue of the testes, but only the 2-AG molecule was seen in the samples and in very low concentrations . 2-AG needs to be removed from a specific duct to facilitate fertilization of the sperm. The enzymes that remove 2-AG were also detected in spermatogonia, but not in early-stage spermatocytes, suggesting the involvement of the ECS in reproductive cells prior to meiosis. [3]

Remarkably, the expression of the synthesizing and degrading enzymes of the ECS was not continuously expressed in the reproductive cells. Instead, the expression patterns were different depending on the stage of growth of the sperm. This suggests that endocannabinoids are likely involved in the regulation of spermatogenesis and therefore a disruption of normal ECS functions could lead to impaired sperm production. 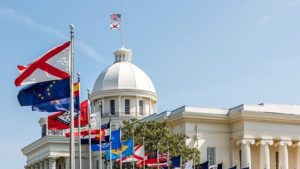 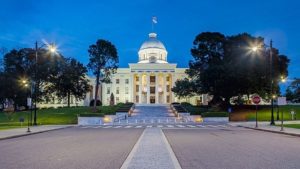 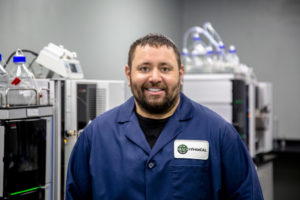